The Herbert Collection centres on international avant-garde art created between 1968 and 1989. These two dates anchor the framework in which the Collection situates itself ideologically and represent two historical turning points : the 1968 student-led revolts with their accompanying belief in a makeable world, and the fall of the Berlin Wall in 1989 and the disillusionment with such ideas.

While the Collection began in 1973 with the acquisition of Carl Andre’s 64 Lead Square (1969), its roots date back to the collection of Tony Herbert (1902 – 1959), Anton Herbert’s father. Tony Herbert was one of the foremost collectors of Flemish expressionism and his substantial collection included works by Constant Permeke, Gust De Smet, Jean Brusselmans, Edgard Tytgat, Rik Wouters and Frits Van den Berghe.

Though Annick and Anton Herbert were presented with the opportunity to continue expanding Tony Herbert’s collection after his death, they chose to travel a different path. Fernand Spillemaeckers played a crucial part in this decision by introducing the Herberts to the avant-garde he represented with his Galerie MTL. 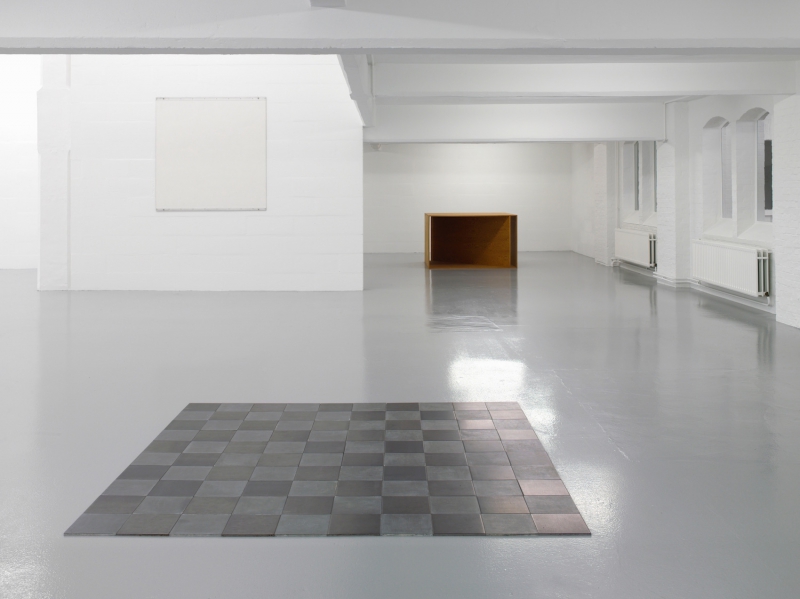 The avant-garde artists that the Herberts focussed on when they began the Collection shared a common sensibility in their relentless and critical questioning of traditional notions of artworks, artistry and the art world. In addition to Carl Andre, this included Sol LeWitt, On Kawara, Lawrence Weiner, Marcel Broodthaers, Gilbert & George, Mario Merz, Art & Language, Giulio Paolini, Robert Barry, Gerhard Richter and Bruce Nauman.

The social upheavals of the 1980s brought about a shift of course for the Collection. In addition to minimal, concept art and arte povera, acquisitions were made of works by a younger generation of artists that included Thomas Schütte, Franz West, Jan Vercruysse, Martin Kippenberger and Mike Kelley. The critical spirit that sprang forth from the works of these artists meant a clear continuation of the commitment the Collection first made in the 1970s. 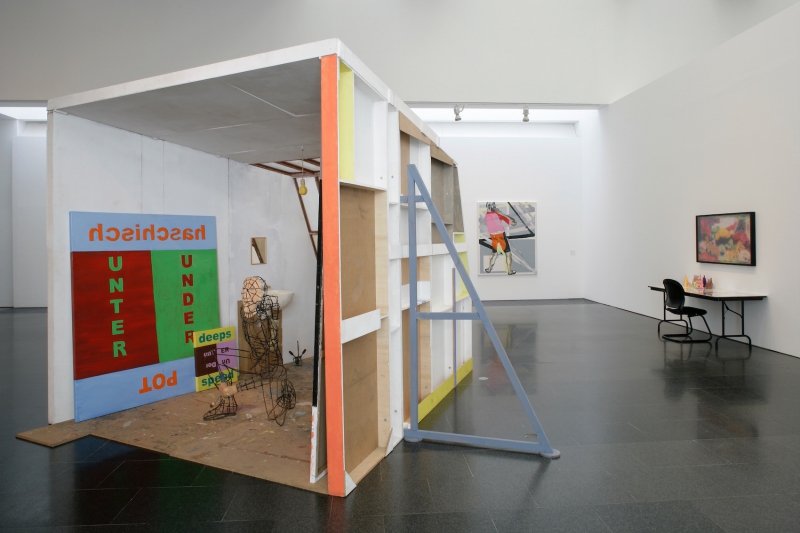 The works by and the conversations with the artists collected by the Herberts constitute the background to a subjective reflection on the social and artistic developments. This also represents the scope of the Collection. In its focus on Western artists, the Collection represents both the Herberts’ generation as well as the preceding and subsequent one.

The commitment of the Herberts towards the artists from the Collection is reflected in the operational framework of Herbert Foundation. In-depth research into the vision of the artists, their oeuvre and the extensive context falls within the core activities of the Foundation. The loan of works and documents from the Collection can make a valuable contribution to that end.

Herbert Foundation pursues a selective loan policy, where only projects contributing to the consolidation and international character of the artists within the Collection are taken into consideration.

Applications are considered after a written postal request, addressed to:

A loan application must be submitted at least 6 months prior to the start date of the loan and must include the following information: