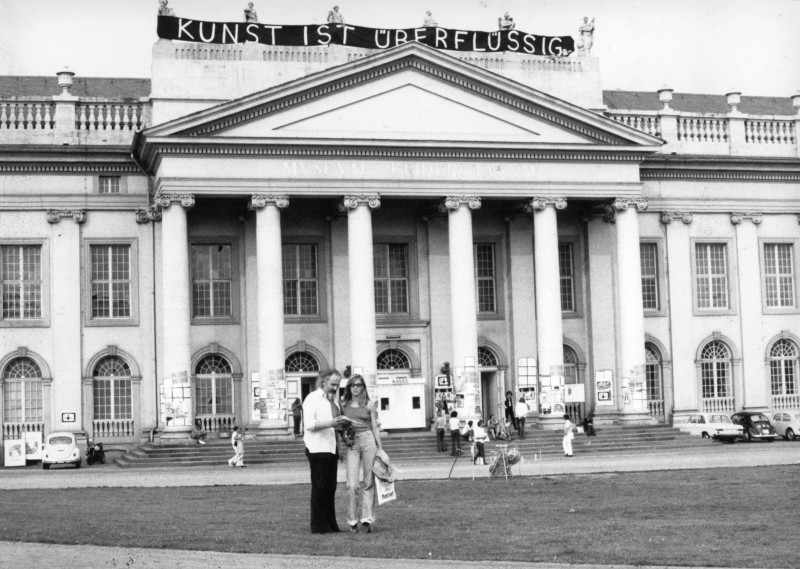 
“We could not ‘not’ collect”. For us, being interested in contemporary art and developing a collection has always been akin.”

At the end of 1972, the acquisition of Carl Andre’s 64 Lead Square (1969) marks the starting point of the Collection of Anton and Annick Herbert. With their Collection and Archive they will focus on about fifty international artists during the following 30 years. The three decades that encompass the Collection are characterised by significant social changes. After the 1960s and the 1970s, where the student revolts of May 1968 reflect a utopian world vision, the fall of the Berlin Wall in 1989 forms a historical fault line. The Herbert Collection focusses on Western European and Northern American artists that are related to the Concept movement, Minimal Art, Arte Povera, Land Art and the 1980s – 1990s. The aim is not to offer a historical overview of this period, but to unite high-quality ensembles of key works from the oeuvres of around fifty international artists.

“For us, it was more important to be part of a group that wanted new situations in the art world and beyond. 1968 brought about huge mental, cultural and political changes. Collecting this group of artists was not about possession of the works, but an appropriate way of participating in a social structure. If we wanted to take part, we had to become fully engaged in both the intellectual and material aspects. We collected because we wanted and needed these works of art around us, like books, and our involvement was intensive”

Two generations can be distinguished within the group of artists forming part of the Collection. The first one includes artists as Marcel Broodthaers, Bruce Nauman, Daniel Buren, Carl Andre, Sol LeWitt, Donald Judd, Gilbert & George, Gerhard Richter, Dan Graham, Jan Dibbets, Luciano Fabro and Mario Merz. The second generation, that became part of the Collection from the 1980s onwards includes, amongst others, Thomas Schütte, Reinhard Mucha, Jan Vercruysse, Didier Vermeiren, Franz West, Mike Kelley, Martin Kippenberger and Heimo Zobernig. By uniting both generations, the Collection serves as a time document that highlights both their differences and their similarities. 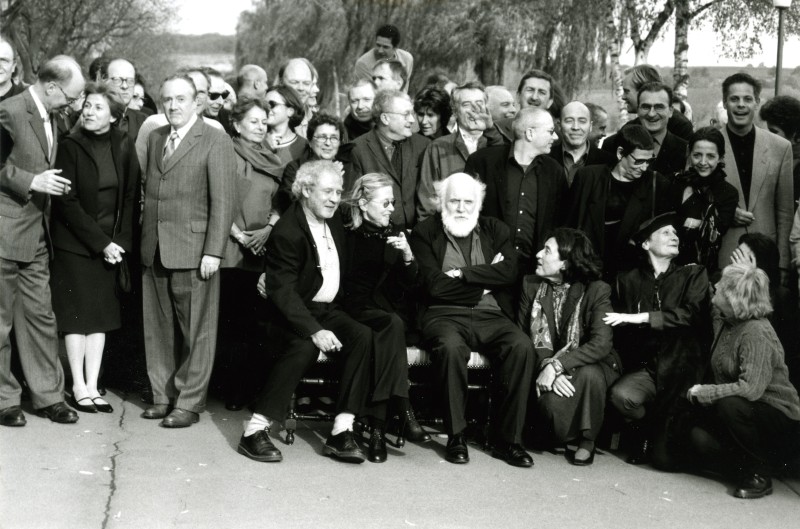 “Family reunion” on the occasion of the exhibition Many Colored Objects…, Casino Luxembourg, 2000


“It was the culmination of a discussion, after a long preparation. It was a whole ritual. You had to be in perfect harmony with the artist. You had to know him and have at least three serious discussions with him to see if it held water or not.”

Personal contact with the artist forms the basis of the Collection. For the Herberts, the resulting conversations and discussions reinforce their sensitivity towards their own generation and the society that surrounds them. This approach towards collecting is shared with Tony Herbert (1902 – 1959), Anton’s father, who established an important collection of Flemish expressionism. The Herberts are in close contact with the network that surrounds the artists as well. They are part of an international family joined by like-minded museums, galleries, curators, critics and collectors. Among this family may be included figures such as Fernand Spillemaeckers, Konrad Fischer, Rudi Fuchs, Nicholas Logsdail, Germano Celant, Lynda Morris, Herman Daled, Giuseppe Panza di Biumo, Peter Pakesch, Gisela Capitain and Eva Badura-Triska.

Throughout the years, an extensive Archive is being developed in line with the Collection. It includes a variety of documents: letters, drawings, editions, artists’ books, exhibition catalogues as well as publications, magazines, invitation cards, posters, photographs, audio and videos.

Around 2006, the decision was made to conclude their Collection and not to commit to any new artists. The existing ensemble has since then been further expanded through an extensive Archive. 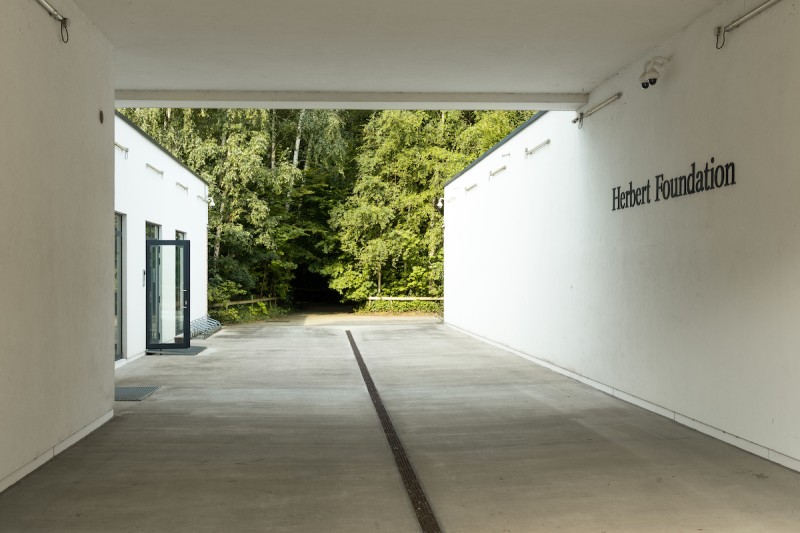 
As from 2008, the Collection and the Archive were incorporated in Herbert Foundation at various stages after which the construction and renovation of the reception area and the exhibition space at the Coupure in Ghent were initiated in 2011.

On 20 June 2013, the Foundation opened the doors for the public with the exhibition As if it Could.

Today, Herbert Foundation’s staff further works on disclosing the Collection and the Archive through temporary exhibitions and events (such as Master Classes, talks and guided tours). The completion of the Archive is still ongoing and will be accomodated in a structure which will facilitate consultation and research in an active manner. 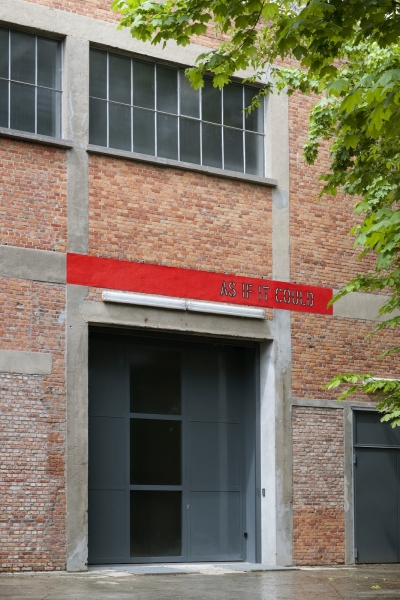